We see many Reviews portraying wearable tech under a bad light in 2017. However, we hope it will change this year with the tech being refined, and becoming more user friendly. Following, we are going to discuss a few steps that can push this concept into the right direction.

The size has been a major red flag for years. Fortunately, we witnessed wearable tech going through major improvements, one of them being smaller size. Companies need to fit the electronics in small package. The tech needs to be sleek, lightweight and comfortable to wear, and we hope to see that in 2018. 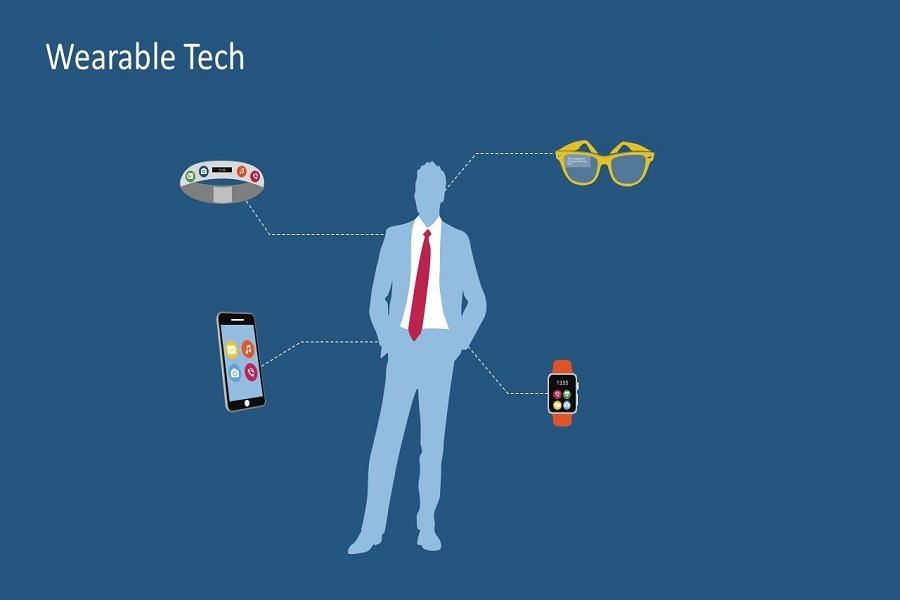 Going Beyond Health and Fitness

The major issue with creative process is it’s restricted to proven formulas to make money. This is a major issue that has plagued wearable tech. 2018 will be the year when wearable tech will become more than an accessory for your Fitness, and Health.

This concept has much more potential than counting your calories, and tracking your workout routine. It can be put to greater use like detect developing symptoms of several health issues, and even fight them. This is one of many examples how to mature this tech, and make it really valuable.

Virtual Reality is a thing, and there is great content available to immerse yourself into Virtual Reality. VR headsets were launched back in 2016 but they were less than welcomed because of their bulk and heavy design.

Bulkiness was a major negative aspect of these headsets. However their tech improved over the years as these sets now even support 8k. We hope these sets will get sleek with improved eye tracking to give VR a realistic vibe.

More companies will take advantage and integrate it for stores, theme parks, monuments, and much more.